Council gets a jump on likely injuries 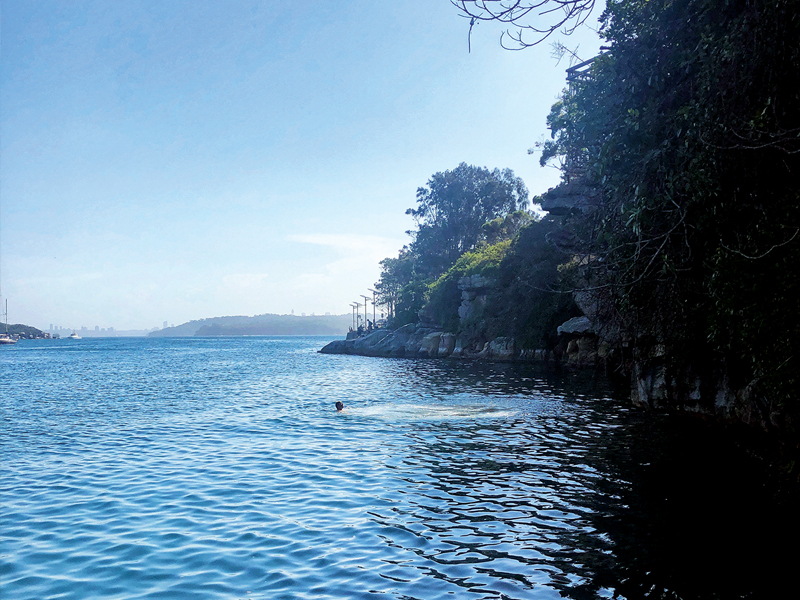 Deputy mayor and Manly Ward councillor Candy Bingham proposed the review to Council at its December meeting, a week after a 24-year-old woman suffered possible spinal damage at the cliff site.

“We’re not going to stop the jumping; it’s a rite of passage and it’s been going on for generations. So, we need to make it safer for our community.”

In 2007, the then Manly Council installed fences at two of the site’s jump points to try and discourage jumpers.

However, councillor Bingham says this safety measure may rather have increased the danger of the activity.

“People still jump by climbing around the fence and jumping from the narrow ledge that provides no run-up,” she explains in her notes to Council.

“Even worse, they climb on top of the fence – a slippery metal rail – that is used as a high-risk eight metre jumping town by people who find the natural five metre drop too tame.”

She suggests the review might consider solutions such as removing the fencing completely, making the fence harder to get around or use as a high-dive tower, or installing signage that links jumpers to apps alerting them to the current tide.

At the December meeting, Frenchs Forest Ward councillor Stuart Sprott spoke against the removal of the fencing over concerns Council could be held liable for any future injuries.

“If you take down the fence, you’re almost saying it’s safe to jump,” he asserts.

Council will engage an external risk consultant to conduct the review, which will likely to cost around $20,000.

Fear mongrel-ing over parks management plan
Mosman Council has quashed rumours of Reid Park and Sirius Reserve losing their off-leash...
Get active for mental fitness
Local initiatives Gotcha4Life and Head Above Water are joining forces to host Mental...
Can’t see the forest for the trees
Mosman Council has rejected an appeal by residents with a harbour view to cut down native...
We are Australian
When 10 million hectares of our Great Southern Land burned, Pittwater locals banded...
Gas drilling petition rejected
A 57,000 strong petition opposing gas drilling off Sydney’s coastline has been rejected...