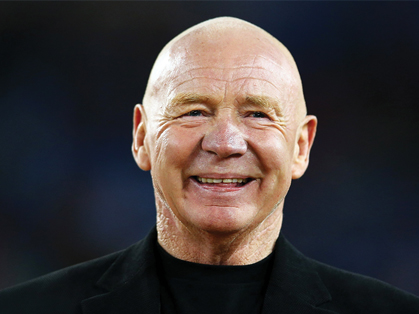 The Northern Beaches community is reeling after the recent passing of rugby league ‘Immortal’ Bob Fulton (74).

The Sea Eagles great, who won three premierships with the club as a player and two as coach, succumbed to cancer on 23 May after a long battle.

He was one of the first four inductees of the game’s most exclusive club, the Immortals, alongside fellow greats Clive Churchill, Reg Gasnier and Johnny Raper in 1981.

The brilliant centre/five-eighth helped the Sea Eagles claim the 1972 and ‘73 premierships – scoring a crucial double in the latter. Before captaining the club to the 1976 title as well.

He then had an illustrious coaching career, guiding Manly to premierships in 1987 and 1996, and leading Australia to two World Cup triumphs and successful Kangaroo tours in 1990 and 1994.

“‘Bozo’ was a stalwart and an absolute legend of the game,” Sea Eagles coach Des Hasler told Channel Nine.

“To many of us he was a friend, a mentor. His legend, that he brought to the game while he was playing and in his later years as a coach and administrator, will never be forgotten.

“He just brought that dynamic … so it is certainly a day of sadness for the immediate family and for the many people he touched over his lifespan.”

Fulton is survived by wife Anne, sons Scott and Brett and daughter Kristie.

Support Northern Beaches Women in need
Northern Beaches Women’s Shelter is calling for community support as an ‘influx’ of...
Perfect pitch
Local legend and curator Bernie Vince talks all things cricket pitches, his long list of...
Iconic bus service could be parked
The future of Manly’s iconic Hop, Skip and Jump bus is in doubt, after Pittwater...
Calmer waters
Reality TV star Hannah Ferrier opens up about her controversial sacking from a hit series,...
Australia's first silver screen start
On or about the 4 October 1896, Marius Sestier made what was almost certainly the first...