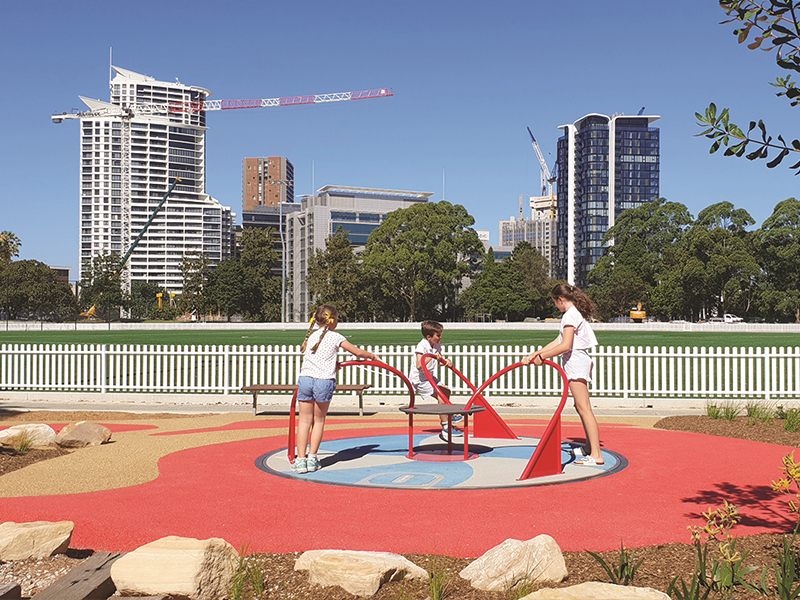 Council is debating whether to give the school conditional consent to move into Sexton’s Cottage for a maximum three years, following its expulsion from St Paul’s Anglican Church in Chatswood come July.

This is despite Council long harbouring concerns over the choice of relocation site, due to the move potentially delaying its plans to construct an indoor sports centre at the adjacent Gore Hill Park.

It is also worried the school’s reliance on Council open space and parking could ‘compromise access for existing and future recreational users.’

The school hopes to use the oval and Council playground as play facilities and the park’s public carpark for pick up and drop off.

As such, Council’s advice to the school from as early as March last year was that Sexton’s Cottage and its surrounds were not considered an appropriate site.

However, as the deadline for the school to leave Chatswood approaches, many parents and staff believe relocating to St Leonards or closure are the only two options.

To avoid a shut down, Council is considering allowing the school to move into the site and use the carpark until May 2022, subject to a signed Deed of Agreement.

While this goes against the school’s desire to remain at the site for five years, Council says it must uphold its plans to progress with Gore Hill Indoor Sports Centre and the move should be seen by the school community as an interim solution.

As part of the negotiations, the school may also reduce its student numbers from 210 to 160.

Council’s conditional consent would mean the school’s development application could be assessed by the Department of Planning, Industry and the Environment (DPIE).

‘It’s time to get political’: North Sydney fights Harbour Tunnel
North Sydney Council has taken up the fight against the State Government’s multi-billion...
Take Disabled Youth on an Adventure!
If you’re a young person who likes spending weekends doing adventurous activities such as...
No Brookie, no worries: Sea Eagles' premiership pursuit resumes
The Sea Eagles have had to sacrifice their home ground advantage to help restart the NRL...
'Tone deaf' Council green-lights COVID artwork
Despite widespread objection from the public, Council has paved the way for the...
AXED: Manly Daily's print era ends
News Corp has announced a staggering amount of regional and community print mastheads will...