Spotlight on our health 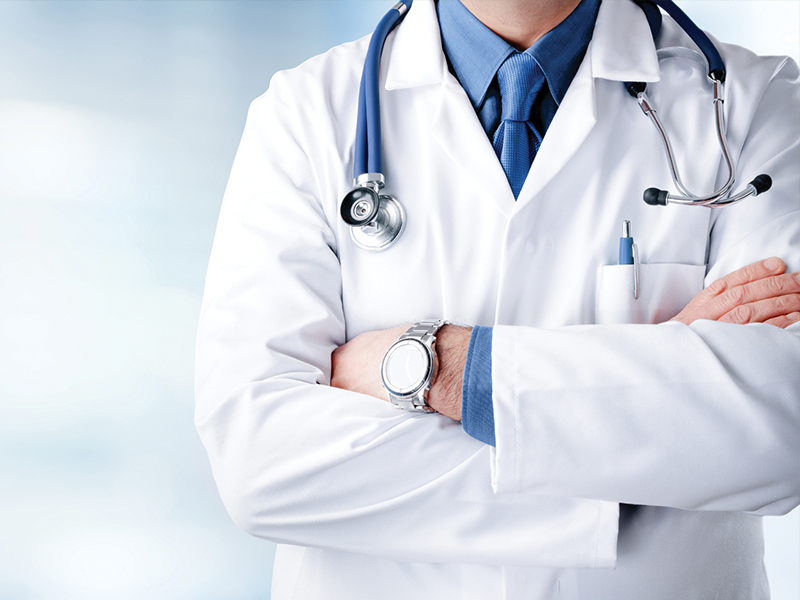 One of the health areas where we are not performing better than the rest of the state is our rate of risky drinking for persons aged 15 years and over. It is slightly higher in our region (17.9 per 100) compared to NSW (16.7 per 100). While this rate may not be statistically significant, politicians and residents alike acknowledge we have a drinking problem in our area.

NSW Health Minister and Wakehurst MP says, “We have high risk drinking [in our area] that is in the higher range and it’s seen as far too acceptable.”

He adds that the NSW government has developed “quite a number of services” to address this issue, such as the Phoenix Unit at Mona Vale Hospital.

The Sydney Drug Education and Counselling Centre (SDECC), which offers an intensive non-residential support program for young people aged 12- 25 years experiencing moderate to severe drug and alcohol addiction, is one example. Services are delivered in Manly, St Leonards and through headspace Chatswood and headspace Brookvale.

Odyssey House, which offers community-based support services for adults experiencing alcohol and other drug misuse issues, as well as culturally appropriate services for Aboriginal and Torres Strait Islander people with drug and alcohol misuse issues, is also  delivered in Chatswood and Manly.

Additionally, SNHN continues to invest in building capacity of the primary care workforce through a series of education events to enhance clinicians’ capacity to identify, treat and refer adults and young people with risky drug and alcohol use.

However, mental health continues to be a key priority nationally and within our region. SNHN has adopted a stepped care approach to the delivery of mental health services in the region. Stepped care is a system that allows interventions to be matched to individual needs of each person, from least to most intensive.

Mr Hazzard tells North Shore Living, “We need to be far more proactive in recognising mental health - it should never be hidden away in a cupboard. It could hit any one of us. Those who suffer need to get to the GP... They will determine if community health or a psychologist or psychiatrist is best.”

Mr Hazzard points to the new Northern Beaches Hospital, with its two separate mental health units, as a great facility and adds “mental health services on the northside of Sydney is part of an excellent network”. He says the government is spending $700 million in the next few years, with the focus on getting the connection right between the hospital and community health facilities.

As for vaccination rates, Mr Hazzard says there’s certainly room to improve in our area. “Vaccination rates aren’t as good as they should be but we’re not as bad as others, for example the North Coast.

“Anti-vaxxers have had a little too much influence. You should get your children vaccinated and people should also be vaccinating themselves,” he says. “Many young people just don’t remember the bad old days of polio,” he concludes.

ONLY 3 LEFT
Isolation Hair Revival Only $65!

Make Your Bedroom Sparkle Only $25!