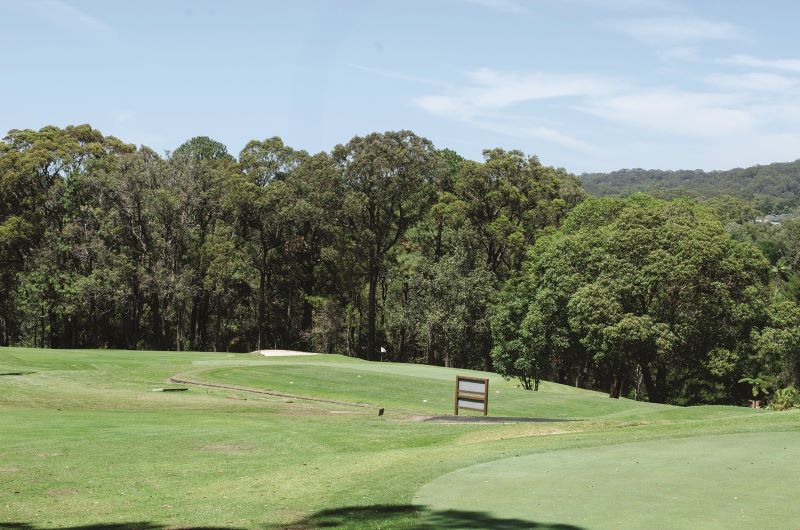 A submission by the lobby group, Urban Taskforce Australia, in April, revealed NSW Treasury economic strategy executive director, Michael Gadiel, had asked for a list of projects that could be accelerated to “get the NSW economy through the COVID-19 economic recession”.

The initial proposal was refused by the SNPP over concerns of excessive bulk and scale, inconsistency with local character, and the potential impact on biodiversity.

According to PNHA, there are anxieties the development could “adversely affect a wildlife corridor that is essential to fauna movement and used by a significant number of species”.

Currently, the development is stalled, as Waterbrook wait for the Department of Planning Industry and the Environment (DPIE) to issue a new Site Compatibility Certificate (SCC) for the land.

In a letter to Minister Stokes, the PNHA says inclusion of the development in the Urban Taskforce’s submission “fills [them] with alarm”.

“This is a prime example of our fear that the community’s legitimate planning concerns could be disregarded [under the fast-tracking program],” PNHA secretary David Palmer writes.

In his reply, Minister Stokes affirmed all regular legislative policy and consultation considerations will apply to developments identified for the acceleration program.

“Although a number of industry groups have identified projects for consideration, decisions on project selection are being undertaken by the Department (DPIE) through a governance structure, including an independent probity advisor,” Minister Stokes replied.

“The matters you have identified such as urban design and environmental sustainability remain important planning assessment considerations for any application in the Acceleration Program.”

The SCC for the Bayview seniors housing development has not been identified in the first or second tranche of fast-tracked projects.