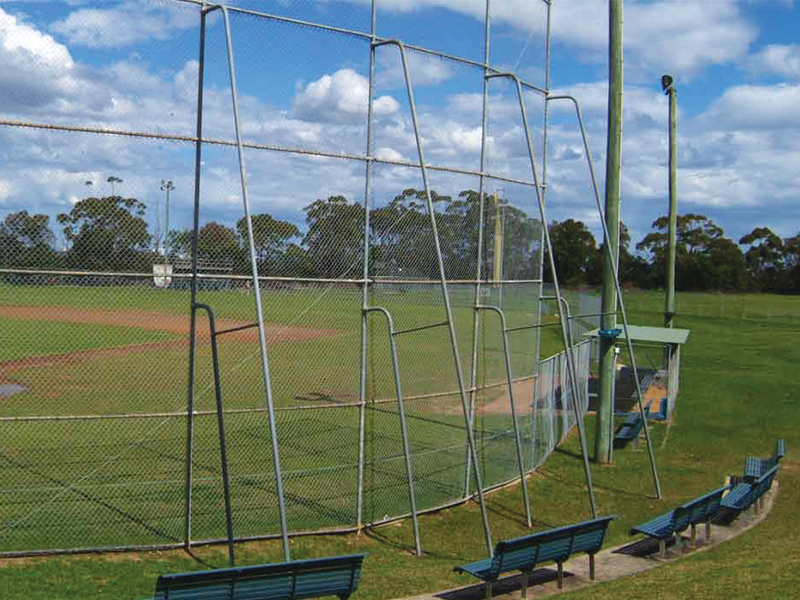 A NSW government spokesperson has confirmed to Peninsula Living the Department of Education, along with the Department of Planning Industry and the Environment, are considering relocating the local high school to Aquatic Reserve to accommodate for the Frenchs Forest rezoning.

Peninsula Living has previously reported the rezoning plans are expected to be revealed by December this year, after months of waiting by locals.

It was also confirmed by both state government and Northern Beaches Council spokespersons the playing fields at Aquatic Reserve, the potential grounds of the school, are built atop a former dump site.

A spokesperson for Save Manly Dam Bushland says the group is worried the building of the school may disturb contaminated subsoil that could run off into the nearby creeks that filter into Manly Dam.

“Being a group that very much cherishes the dam, its bushland and its species, we are concerned that releasing toxic material from that site could pollute the creek, including Curl Curl Creek, which is home to the climbing galaxias fish – a rare fish from the time of the Gondwana supercontinent,” the spokesperson says.

“We are also worried vast amounts of Duffys Forest bushland will have to be cleared in accordance with fire protection regulations for schools – bushland which is home to some of the rarest plant life in the world.

“We are hoping that, with all these elements, they will realise it’s not a good place for a school, and they would be far better to leave it in its current site and modernise it.”

The state government confirmed that, before any development would proceed, Aquatic Reserve would be subject to a contamination assessment and any required remediation works would take place.

ONLY 3 LEFT
Isolation Hair Revival Only $65!

Blanket or Doona Dry Cleaning Only $25