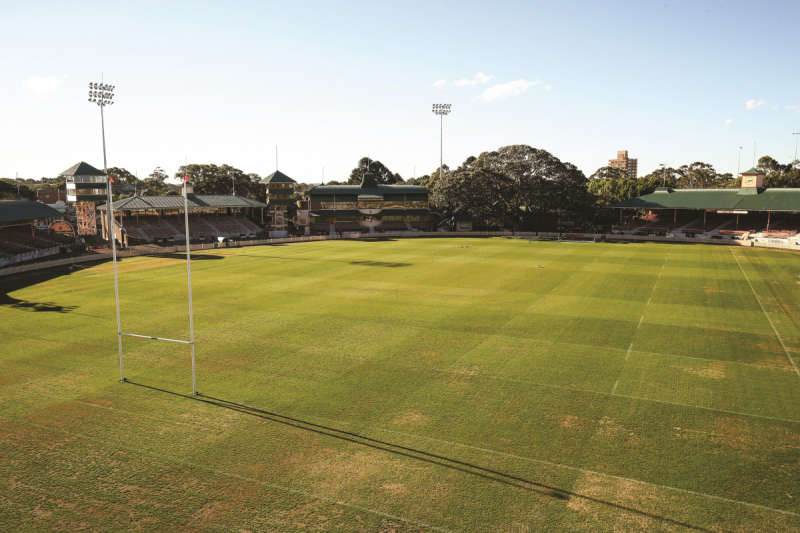 North Sydney Council has been forced to put several infrastructure projects on hold, as it grapples with close to $8m in revenue losses due to COVID-19.

According to the Council’s draft budget, a $7.9m reduction in revenue is expected for the final four months of the 2019/20 financial year and the first half of 2020/21.

$5.7m of the losses is projected to come from the hiatus in on-street parking fees during the height of the outbreak; Council’s waiving of property rental charges; and the fall in those using off-street parking.

To partially mitigate the impact of this drop in revenue, Council has agreed to reduce its infrastructure spending by $3.8m over this financial year.

Notable projects that have received the axe include the Bradfield Park South Masterplan, which sought to improve open space near Jeffrey Street wharf, and the resurfacing of North Sydney Oval.

Ninety per cent of funding has also been cut from the Station Library Masterplan, with the project to be deferred to future years.

A Council spokesperson has told North Shore Living projects were prioritised for funding based on their urgency considering the current pandemic.

As such, the decision to postpone the resurfacing of North Sydney Oval was due to there being ‘little use’ of the oval during COVID-19 restrictions and a desire ‘not to take the oval out of play for another significant period of time’ now that community sport is restarting.

“Senior staff have reviewed what the urgent priorities are and what priorities have changed due to the COVID-19 climate,” the spokesperson says.

“Despite the circumstances, Council has been able to present an ambitious and carefully planned capital works program for the community.”