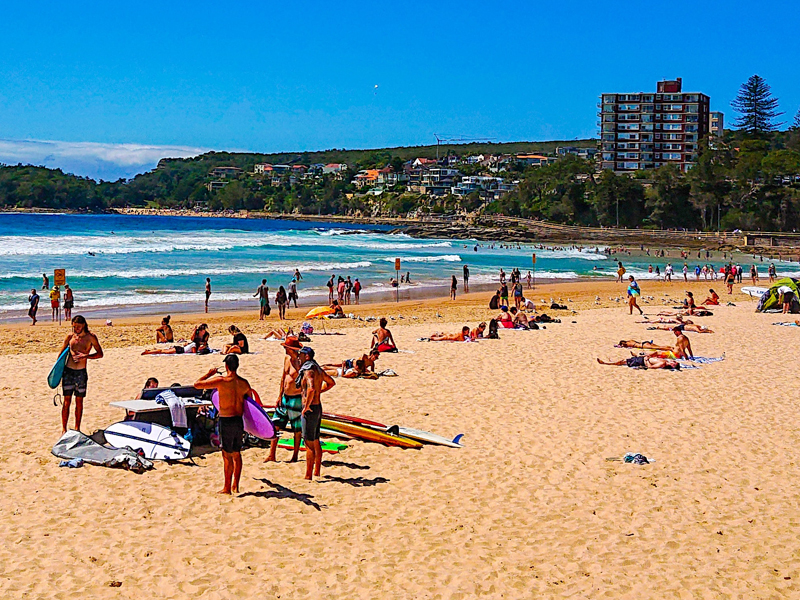 Northern Beaches Council has followed a suit of other councils across the country in declaring a climate emergency, following extensive campaigning by locals.

An online petition was instigated by several locals earlier this year, which led to a group of residents presenting their case to Council at the August meeting.

The movement was sparked by locals’ desire for Council to represent the community by advocating for the state and federal government to declare a climate emergency, ban fossil fuel projects and assist workers to transition to newly emerging sustainable technologies.

Harriet Spark, one of the locals who drove the petition, says it’s important for Council to get involved in addressing climate change, as local government best understands how to engage a community and combat its unique issues.

“Council is the first level of government that can make a change in the local area,” she tells Peninsula Living.

“Councils know what their communities need, and so by a local government declaring a climate emergency, they will be able to take into consideration what will actually happen in their area.”

Northern Beaches Council mayor Michael Regan says the declaration adds to Council’s efforts to combat climate change, including its current drafting of an action plan and a strategy that will be released for community consultation.

He says while he is proud Council has declared a climate emergency, a key focus of local government must be pushing for state and federal support.

“This is a sad reflection on how little faith many have in our state and national leaders on this issue,” he tells Peninsula Living.

“Local government can certainly play a part, but we are a small cog in a much larger wheel. We must all apply pressure for action.

“At the end of the day, we need national leadership.”