A vision for the future: Sustainability Towards 2040 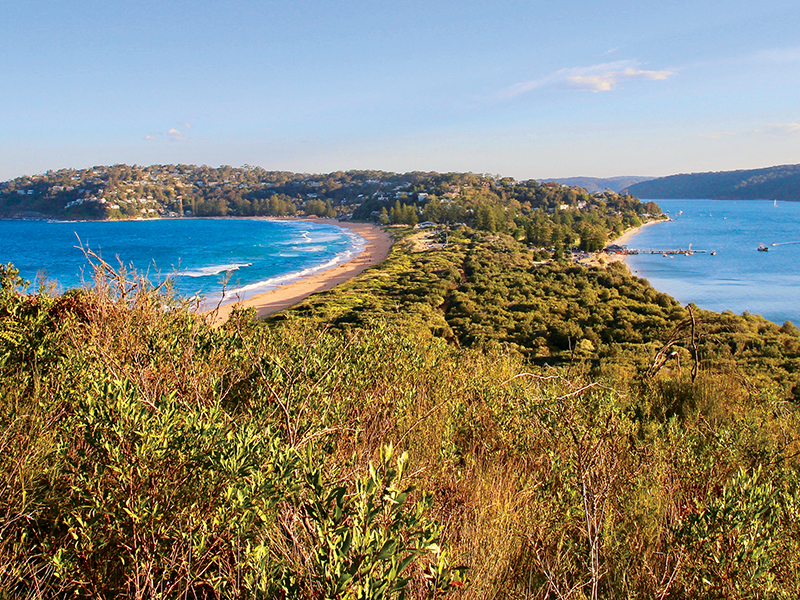 In the plan, Council commits to creating planning controls that will protect bushland, biodiversity and coastline, increase urban tree canopy and address the ‘deferred lands’ saga, as climate change and development pose as significant risks.

This includes Council stating it will except itself from state policies that override local provisions, including in cases where site compatibility certificates (SCC) are sought for seniors housing developments in metropolitan rural areas or on currently ‘deferred lands’.

This has been a hot topic on the Peninsula of late, with Bayview residents fighting the golf club’s second attempt at obtaining such an SCC, and Terrey Hills locals, backed by Council, continuing to contest a large senior’s development in the Land & Environment Court.

However, in the case of Oxford Falls Valley and Belrose North – the lands labelled as ‘deferred’ due to the fact they were not rezoned prior to amalgamation – Council has acknowledged it will be difficult to rezone the land for environmental protection.

“We all want it done, but it’s not Council’s fault that it’s stalled. The State Government might try and blame us, but we point the finger back and them.”

Alongside this, the conservation of private land, much of which falls into these ‘deferred lands’, is identified as a key issue.

While Council has suggested it will investigate options to acquire private bushland and/or offer property owners incentives not to sell to developers, Mayor Regan conceded there are no set plans to buy back lands.

Of the LGA’s two million tonnes of greenhouse gas emissions released in 2016 – 17, 85 per cent came from electricity and private transport use.

As such, Council’s strategy outlines the need to develop planning controls that dictate all new buildings in Brookvale, Dee Why, Mona Vale, Manly and Frenchs Forest – identified as ‘strategic centres’ due to expected population and employment growth – must have a Green Star Communities or a NABERS rating.

This means developers will need to prioritise the use of environmentally sustainable urban design elements.

It has set itself targets of having half of all suitable premises across the Beaches solar-powered by 2030, and all new buildings being net zero emissions by the same date.

The strategic plan also outlines the need to improve public transport to reduce the reliance on private vehicles.

Improving recreational access to natural areas, beaches, parks and golf courses is also a key objective in the plan.

Hence, Council plans to follow through on projects such as the Coast Walk connecting to Bondi and the installation of a new boat ramp on Pittwater.

The strategy also mentions plans to investigate the creation of a foreshore path around the Pittwater waterway, and ways to link Northern Beaches Hospital to Narrabeen Lagoon.

Local environmental group Friends of Narrabeen Lagoon revealed to Peninsula Living, that while it supports more exposure to the natural area, it maintains the plan will only work if the trail does not disturb the surrounding bushland.

Council has also identified the need to increase access to sports fields, with the LGA heading towards a 40ha shortfall of land for sport by 2031.

As such, it will explore strategies such as rooftop parks and sports courts, plazas, wide street verges, the conversion of existing road space and the provision of open land in Warriewood Valley and, potentially, Ingleside.

However, this comes amid questions from locals over Council’s effective management and utilisation of current sports field offerings, with Aquatic Reserve likely to be lost to the State Government as grounds for Forest High, and Warriewood Valley still experiencing problems with congestion.

Council’s commitments:
• No net loss of bushland on the Northern Beaches
• Half of all suitable premises powered by solar by 2030
• All new buildings at zero emissions by 2030
• A minimum 5,000 trees planted each year
• Diverting 85 per cent of waste from landfill by 2040
• Reducing or maintaining drinking water use in the community by 2040
• Net zero emissions in the community by 2050 at the latest