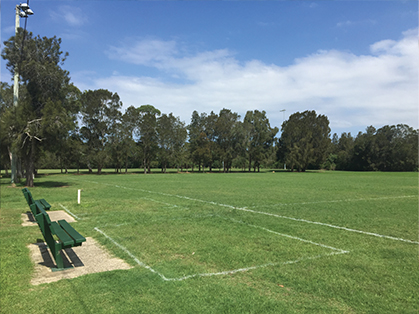 The NSW Government has set aside funds to build new public facilities and upgrade the soccer field at County Road Reserve in Belrose.

Nandi Reserve in Frenchs Forest is also set for a big upgrade, through the State Government’s ‘Parks for People’ program.

The popular locations are being given a funding boost of $9 million for the planned upgrades.

The bush reserve currently has no official walking paths but is used regularly by local walkers.

The upgrades will include new paved and accessible paths, a new pedestrian entry on Frenchs Forest Road, lookouts, and rest points.

A nature play space has also been proposed as part of the plans but has not yet been confirmed.

Construction on both reserves is set to begin in mid-2022.